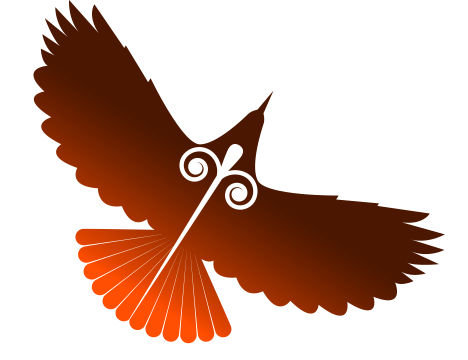 "The s27 report was considered by the judge, Ingram DCJ. I note he referred to it several times as a 'comprehensive report' rather than a cultural report, and mentioned that such reports now seem to be referred to in that way. I have not heard that descriptor before but assume it is something the judiciary have picked up on. I suppose it is a useful term given the reports are not solely for advancement of a cultural perspective/nexus.
The judge indicated he found the content very useful and as a result, instead of the initial 25% discount he had allowed for pleas, increased the discount by another 25% ('despite the defendant's conviction history'), resulting in the indicated starting point sentence of 18 months being reduced to 9 months imprisonment. All sentences were concurrent.
Taking into account time served on remand (somewhere between 1.5 to 2 months I think), that should produce a release date after about 3.5 to 4 months.
Thank you again for your assistance. It has proved most worthwhile in Ms A's case."